Traveling in the back of a refrigerated mango transport truck Paola and her family fled the unsafe conditions of her village in Mexico and settled in Redwood City where at age 10 Paola had to learn a new language and adjust to a new culture. A graduate of Menlo-Atherton High School in 2009 she intended to begin her studies at UC Merced the following fall but her matriculation was delayed. Her mother had remarried qualifying Paola and her siblings for permanent residency. The family was required to spend a limited time in Mexico before being given their papers. The expectation was for a short stay of two weeks, which turned out to be eight months. 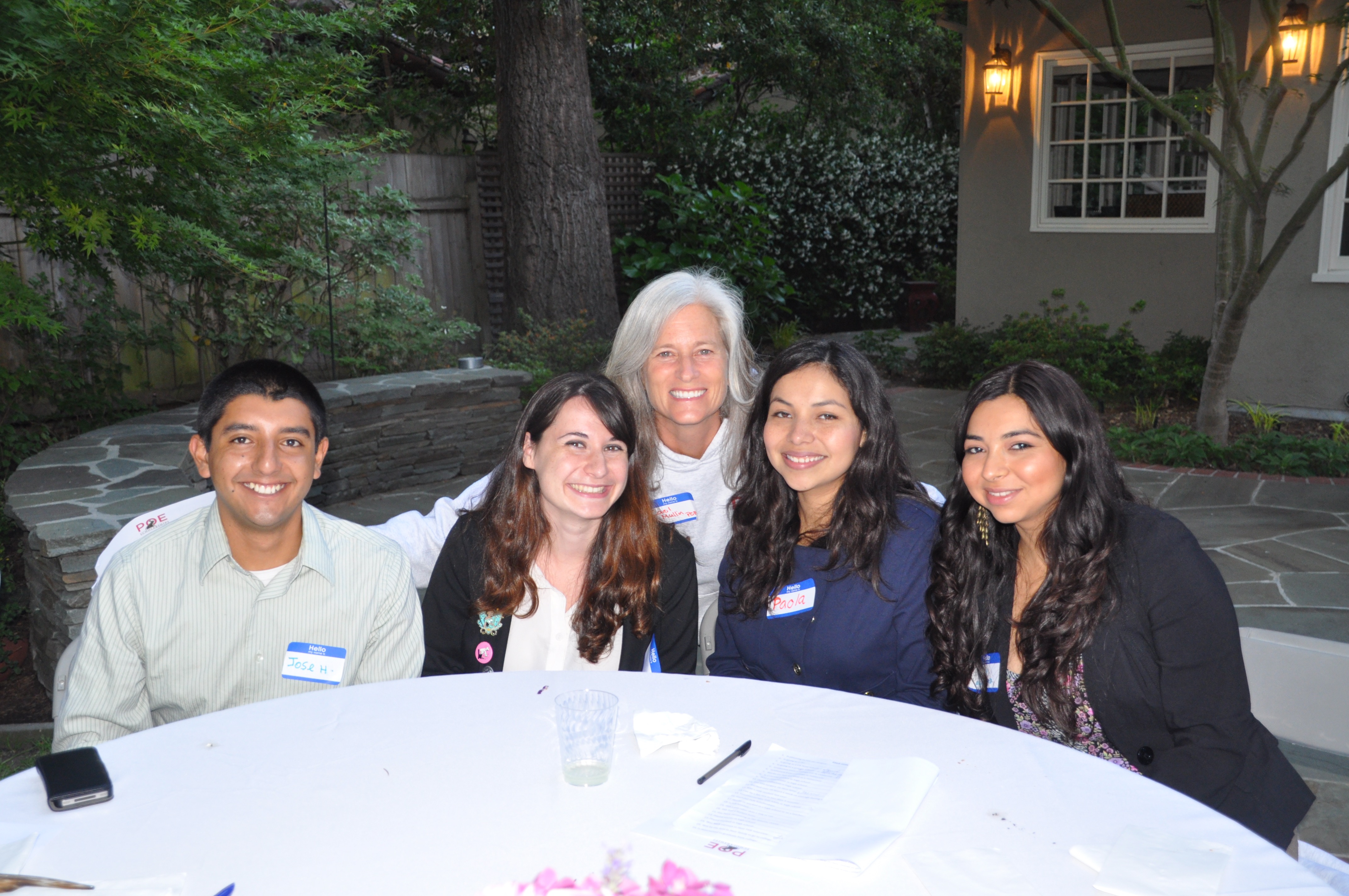 Undaunted by her delayed start, with the support from POE, Paola went on to earn her degree in economics in three years, as well as making the Dean’s List.  “Especially as a young Hispanic female, achieving such a goal would be self-empowering and more valuable than anything else my parents could ever afford.” During two of her years at UC Merced Paola was selected as a Resident Advisor. After graduation Paola worked as a teller at Wells Fargo and for the past two years has been employed at Electronic Arts as a program coordinator in the Human Resources Department. Her goal is to continue her education by earning an MBA and to continue to be an amazing role model for her young daughter.

Back to all Success Stories
© 2022 Pursuit of Excellence.  All rights reserved.