"During my senior year of high school, I was facing a hardship that I had no control over: I was undocumented. Being undocumented meant that I could not apply for a driver’s license, travel outside of the country, without punishment, and most importantly I could not receive financial help from the government for college.  Due to the higher out of state rates for undocumented students, I knew my parents would not have been able to pay for my education on their own. I quickly knew that I had to do everything possible to find financial help.  As I began my search I came across the Pursuit of Excellence scholarship and was able to apply since they are one of the few scholarships that did not required U.S. citizenship.  Within a short time after applying I was contacted about my interview.  I remember being very nervous to have to talk to a group of strangers and tell them about my hopes and dreams for my future.  At that point in time my future endeavors seemed and felt so far out of my reach due to my immigration status but for once I felt that “maybe they’re not”. 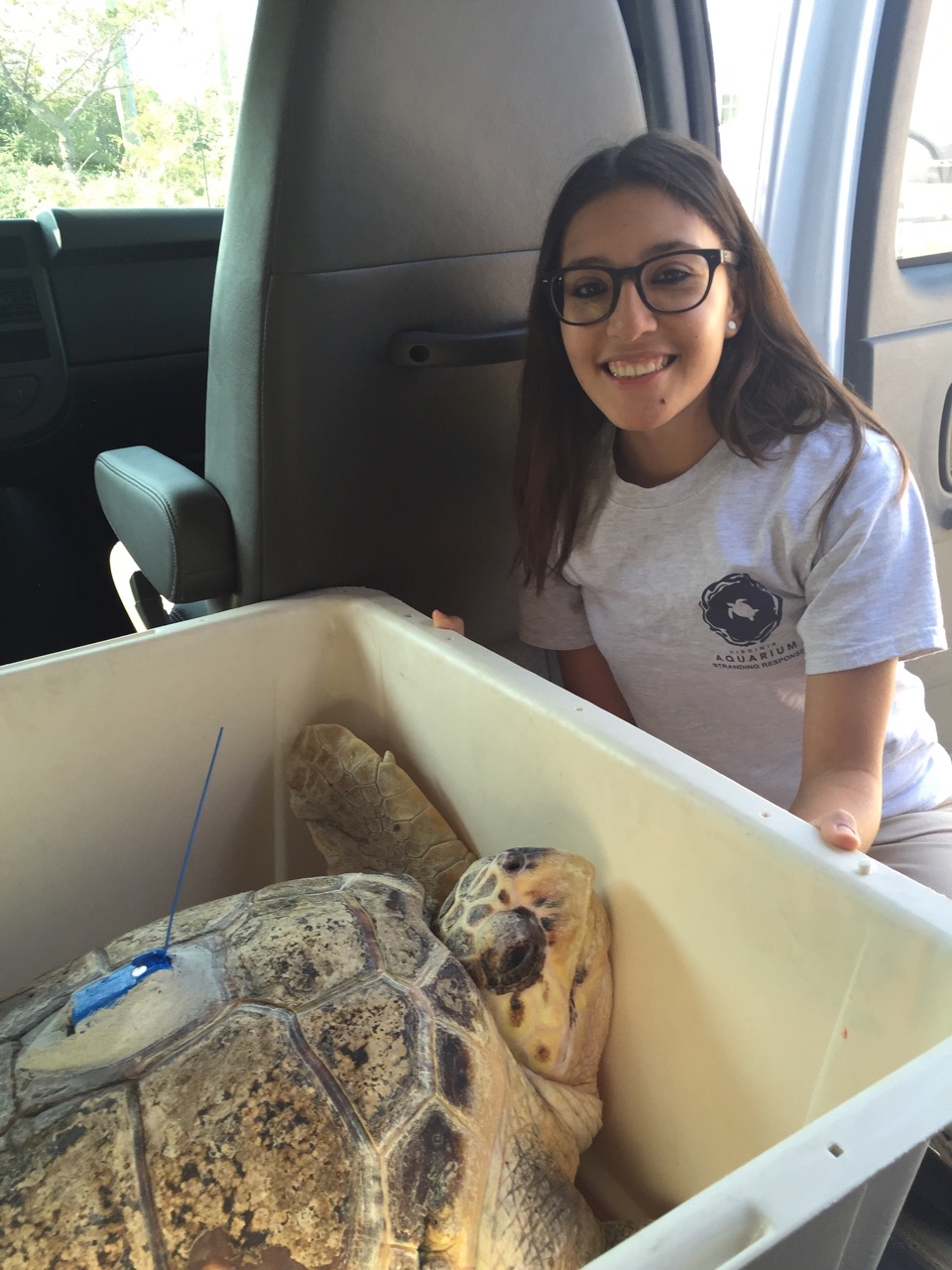 Although I was not able to pursue marine biology at a 4-year university in Florida like I had dreamed of, with the help of POE I began my first semester at Northern Virginia Community College August of 2012.  While attending community college I was able to live at home and work part time, both of which allowed me to save money for once I got to a 4-year university.  I began my first semester at Old Dominion University, January of 2015, as a junior, ready to obtain as many experiences as I possibly could. ODU was only 30 minutes away from the Virginia Aquarium so as soon as I could I began volunteering with them.  I was also able to get SCUBA certified, attend a scientific meeting in Maine, and travel to the Florida Keys to participate in scientific field work.  If it had not been for the help of POE I most likely would not have had the chance of involving myself as much as I did at ODU.  I was able to focus in school and my career while not greatly needing to work at a minimal position."

Back to all Success Stories
© 2022 Pursuit of Excellence.  All rights reserved.